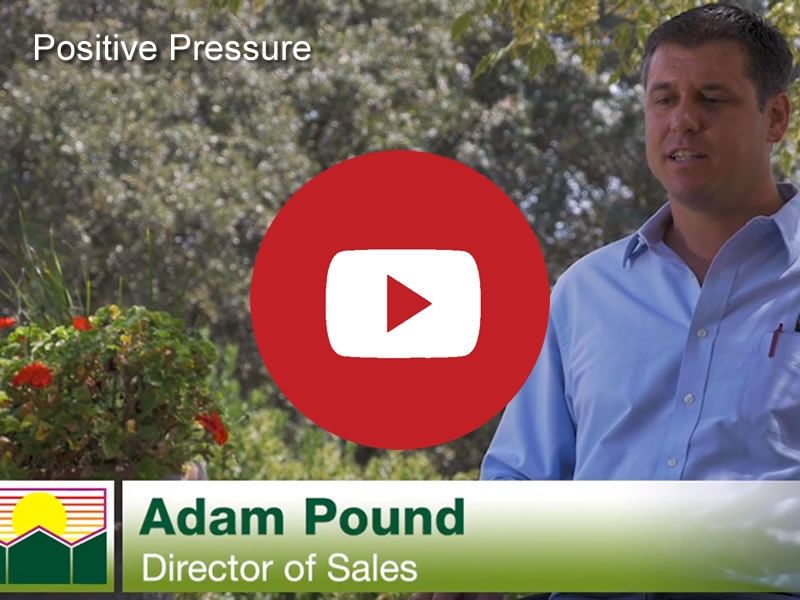 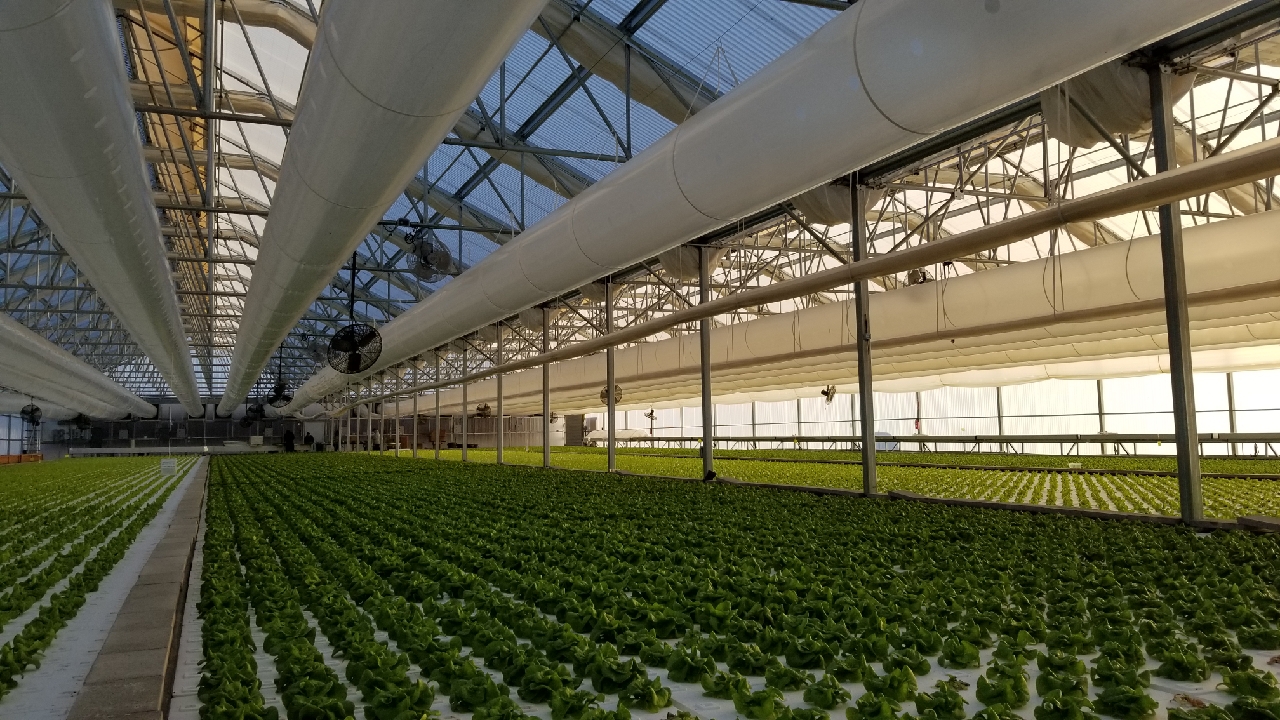 "Having completed construction on our new Agra Tech greenhouses for our propagation, I am very pleased with how these greenhouses have turned out and am sure it will serve us well for many years to come."