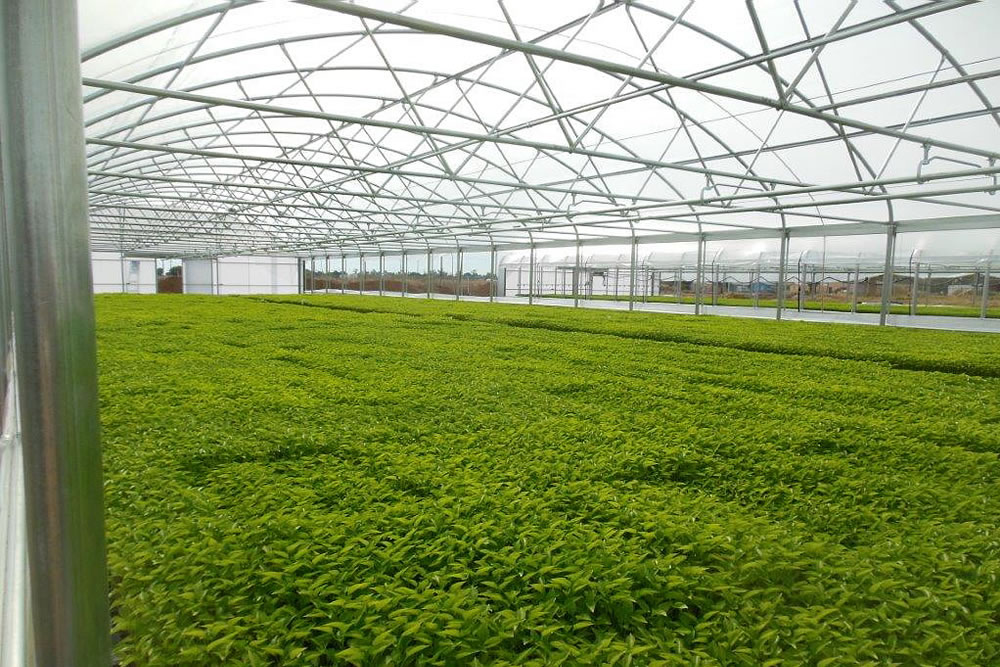 Keithly-Williams has been one of the world’s leading growers of vegetable and fruit seeds for nearly three decades and is known for providing high-quality seeds to farmers worldwide. Through its highly-trained and knowledgeable sales force, Keithly-Williams has been making its customers happy since 1981, led by Kelly Keithly, age 70, who has been in the seed-growing industry for nearly half a century and has seen it evolve at a rapid rate. Keithly started back in 1970 as a seed salesman and today he runs a large operation that grows seeds and also grows transplants for farmers throughout the country.