Agra Tech Plays a Role in the Helical Outpost Project

As one of the world’s leading manufacturers of commercial greenhouses, Agra Tech in Pittsburg, CA is always looking for new and innovative ways to improve the industry and a huge part of that is acting as consultants for cutting-edge companies. One of these examples is their involvement in the Helical Outpost® project, a sustainable, state-of-the-art, plug-and-play food, water, electricity and communication system that comes in a box and can be easily transported. It is intended to create global goodwill, reduce poverty and hunger and improve health for communities here in the United States and worldwide. 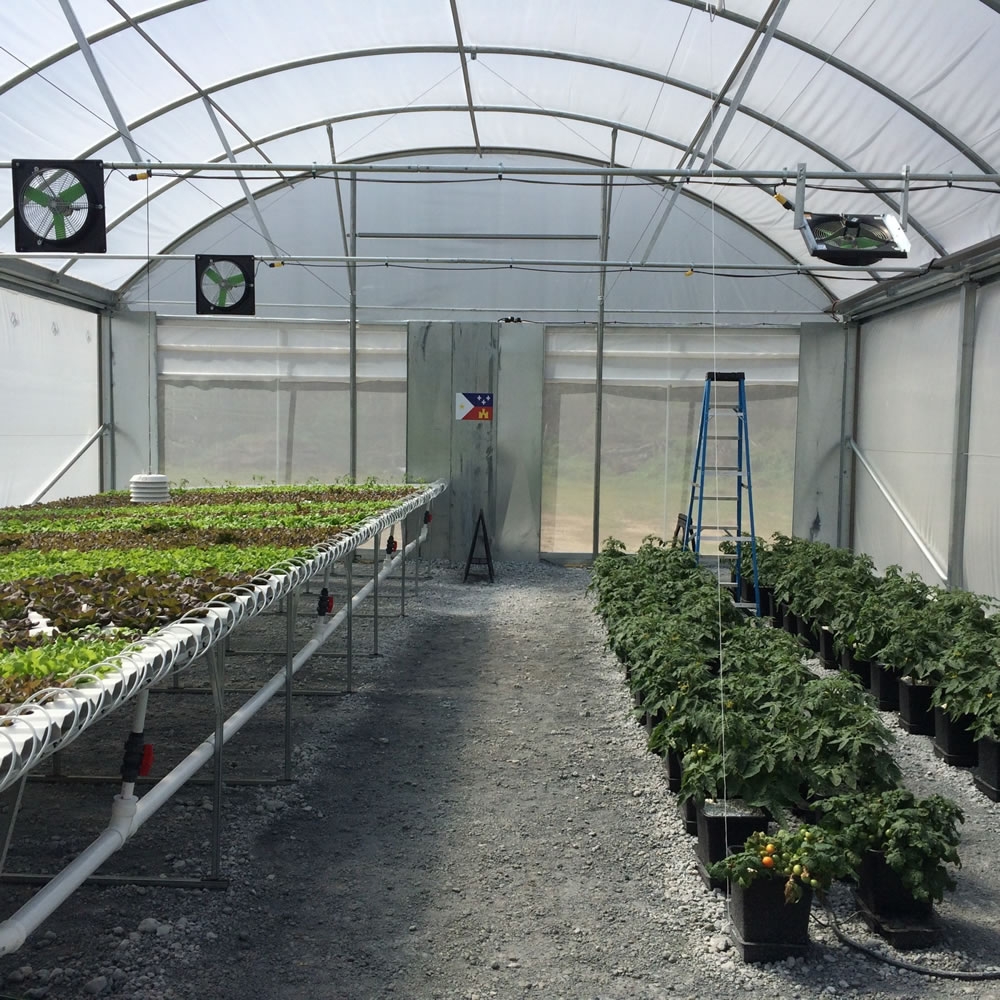 So, what exactly is a Helical Outpost®, designed and manufactured Helical Holdings, a company with its headquarters in Lafayette, LA? Well, in simple terms, it is a sustainable, integrated, and relocatable hydroponic greenhouse and power station featuring satellite Internet access and a water filtration system that produces up to 2,000 gallons of clean water daily, generating up to 10.8 kilowatt hours of commercial grade solar power and yields approximately 2,300 crop units per week.

The growing capacity with the Helical Outpost is impressive and designed to have an immediate impact on a community’s food and entrepreneurship options rather quickly once implemented. Its hydroponic farm uses 80% less water and produces more produce in 6,000 square feet than the equivalent of 3 acres of conventional farming in the soil.  All of these resources unpack from a shipping container with plug and play capabilities that can be easily deployed nearly anywhere in the world, according to the company’s website.

How did this amazing project begin and how many Helical Outposts are currently in operation? We asked Helical Co-founder, Kohlie Frantzen. “We were inspired by the experiences of combat veterans returning from Iraq and Afghanistan witnessing the need for basic resources like food, water, electricity and communications,” he said, noting that the veterans observed, “If a man’s family is starving and he doesn’t have any options, when someone asks him to pick up a gun in return for food for his family, he will likely do it. But if he has options and his family is fed, he is more likely to say no to something like that.” Frantzen noted, “There are currently two Outposts up and running in Virginia and Louisiana. Both of these Outposts are training hubs for veterans to learn how the Helical Outpost operates and is used for fresh, local produce.” 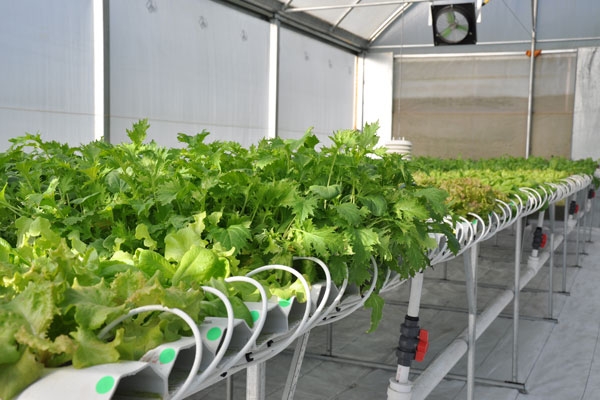 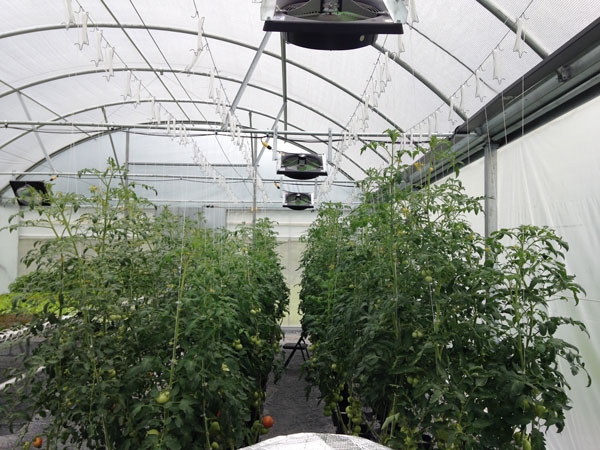 Interestingly, Frantzen noted that the need for Outpost standardization and relocatability is not limited to international applications. “We discovered the need for accessible resources is just as important across town as it is across the world.” 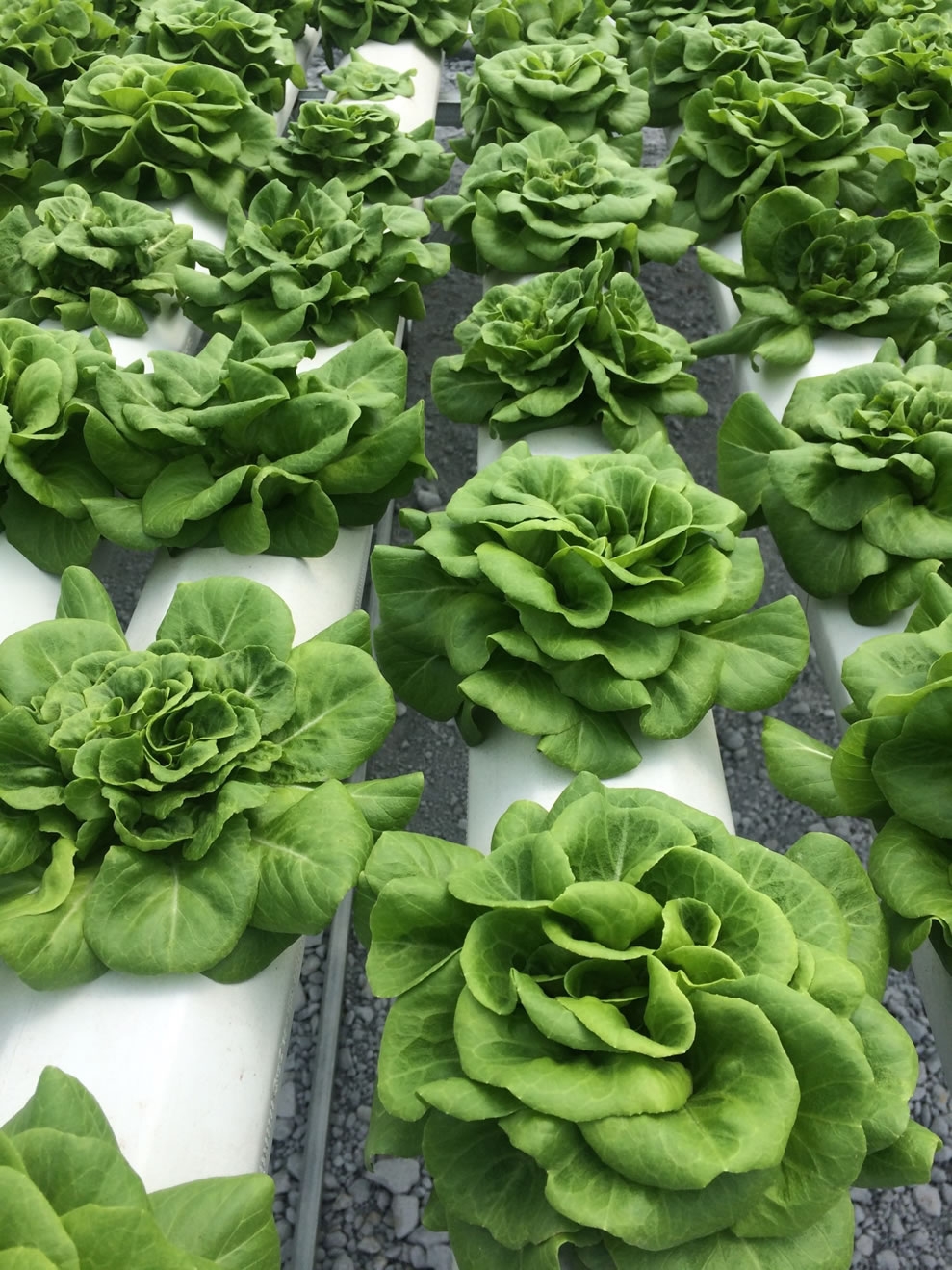 To refine and develop the concept, Frantzen decided to tap into the experience and knowledge offered by Agra Tech for advice about the greenhouse aspect of the Helical Post project. “The people at Agra Tech are committed to the greenhouse industry and we could see instantly that they wanted to be involved in some capacity,” he said. “Adam Pound and the rest of the Pound family brought their knowledge and skills to this project to come up with solutions that would work for us. We were working on making it as modular as it can be and also standardization is another big factor. We now have a standard system that can easily be set up and integrated into the community quickly and Agra Tech played a role in all of that.”

With a promising future and a goal of changing the world one Helical Outpost at a time, Frantzen is hopeful and not afraid to imagine big things. “In the song Imagine by John Lennon it says–‘You can say I’m a dreamer, but I’m not the only one.  And I hope someday you’ll join us…’ We have a group of artists, scientists, fabricators, war veterans and other great innovators working on this project and none of us are afraid to imagine and dream about a great future. This project will always be changing and evolving as technology evolves and changes,” he said. For instance, solar panels became more powerful and affordable now than when we began the project. If we could have 1,000 Outposts out there in the world helping communities to solve so many issues they currently face–that would be phenomenal. As we strategically rollout this solution and it continually proves itself and gets better, while working with Agra Tech and other industry leaders, we can only anticipate big, big things.” 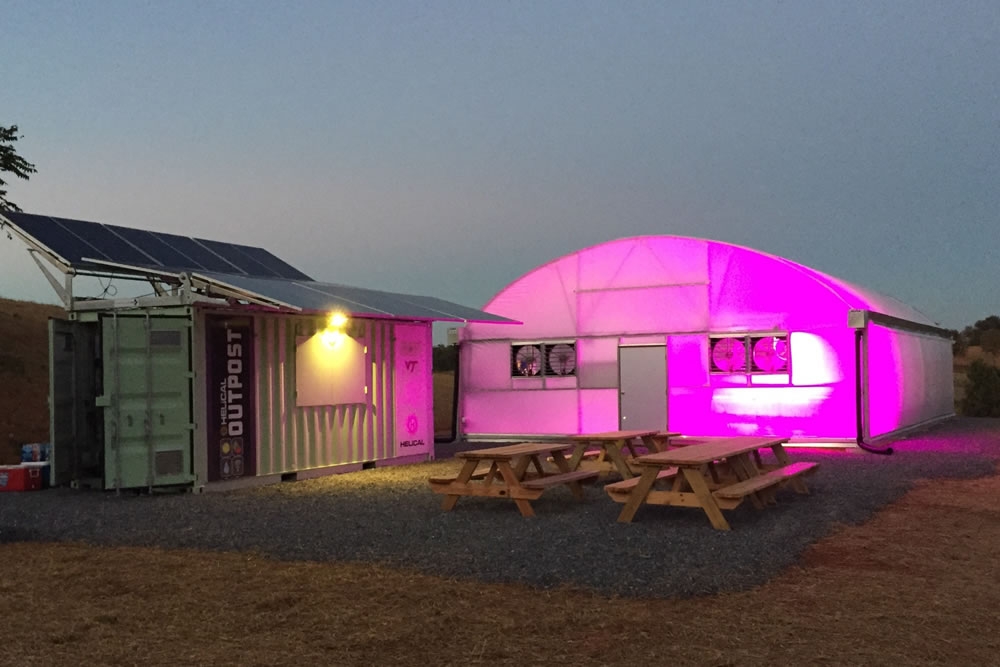 - How many areas are needed to get started. - 2015 Saint Matthews Road, Swansea SC 29160. Would like to visit. What is the location of your nearest Hydroponic Farm? 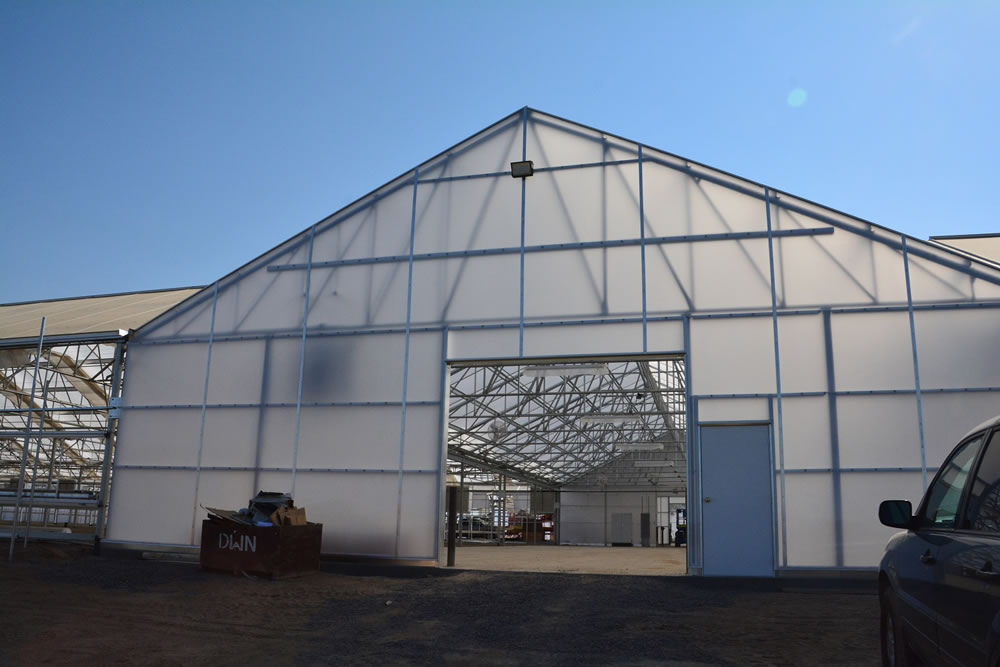 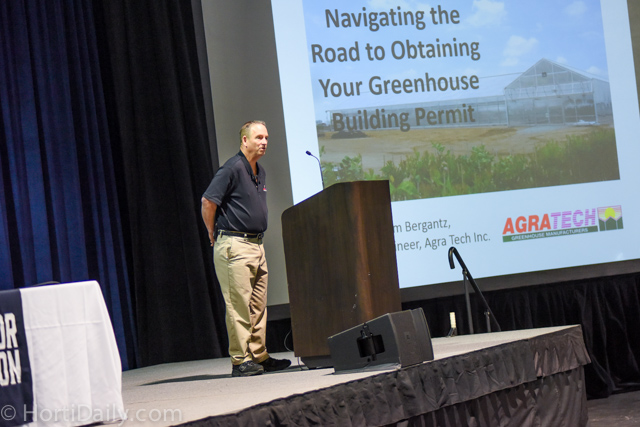 Gill appreciates the service and knowledge that has been provided by the people at Agra Tech. "They don't wing it, that's for sure," he said."They were very good at listening to our needs and concerns and coming up with solutions that work for us. I enjoy working with Jim Bergantz, because he is all about customer service and doing an amazing job."