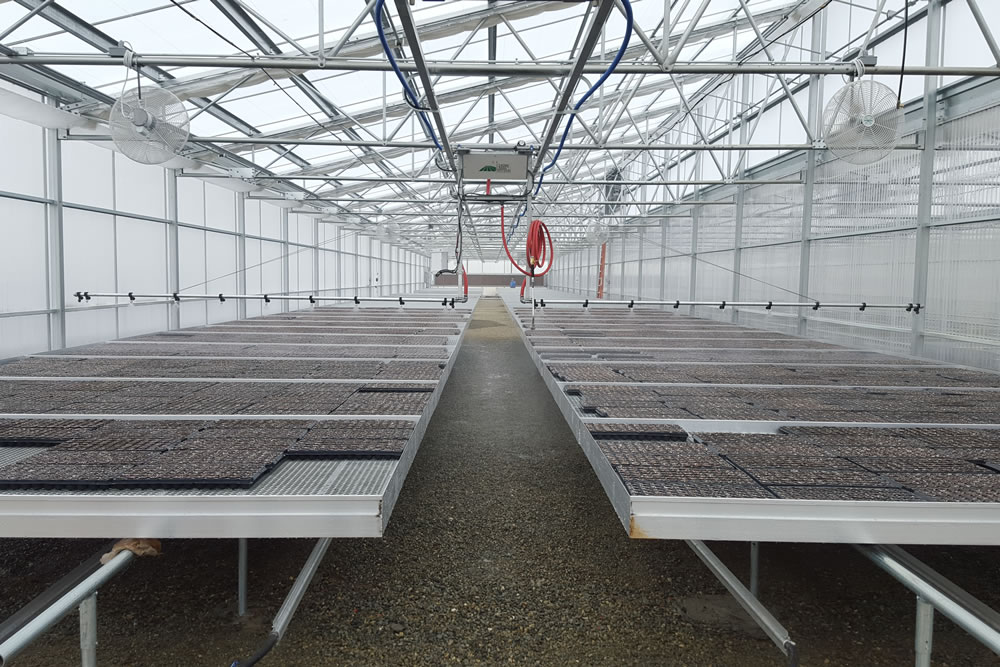 With over 20 years of experience in the seed health industry through CSP Labs, Micro Paradox was founded by Dr. Parm Randhawa in 2010 to provide high superior rootstock to growers worldwide. In addition, he is also the founder and owner of California Seed and Plant Lab, Inc. (CSP Labs), a company that performs seed health testing for the vegetable seed industry. The company was incorporated in 1998 and expanded its services to include seed germination, seed purity, disease diagnosis, resistance screening, hybrid purity, variety fingerprinting and Non-GMO testing.

CSP Labs is located on-site in a separate facility from Micro Paradox but located on the same property. “This close proximity enables us to conduct high quality testing of our products,” Randhawa said. “It’s convenient and useful, because it saves us time and allows us to work without interruption.”

Clonal rootstocks from Micro Paradox are superior over seedling rootstocks, because the latter suffer from genetic variability in that one seedling is different from the other seedling and their perforwalnutProductmance is unreliable. An orchard produced from seedlings may not be productive as some seedlings may lead to inferior trees, Randhawa explained. 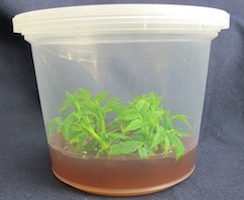 “Clonal plants from high-quality trees are genetically alike and therefore perform similar to such characters as vigor, uniformity, budding compatibility, disease resistance and yield,”  rootstockPicRandhawa said. “Clones are generally well studied and their characteristics documented by multi-year research before their release to the growers. For example, our walnut clone VX 211 is resistant to nematodes and this resistance lasts for the life time of the tree planted in soils containing nematodes.”

Micro Paradox is well-known for producing some of the best clonal rootstocks in the world. “Several companies can clone walnuts but a very few are good at it,” Parm said. “We are good at it and our reputation lies in “trees with good roots”. Our trees have roots that are at 45 degree from stem, multiple and air pruned to provide an edge when planted in a nursery row or in the orchard.” 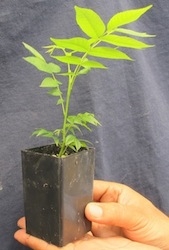 “Our process is simple to produce high quality trees,” Randhawa said. “By establishing a contamination-free clone in tissue culture in the lab and increasing cloning in the lab to generate large number of very healthy cuttings, we then root them in the laboratory to a well-rooted plug. Once we’ve established the plug to a well-rooted plant in the greenhouse, we let it grow to a specific size. Then, it’s ready for sale.”

Randhawa was already familiar with Agra Tech, because they had acquired several commercial greenhouses from the company for CSP Labs, but this project for Micro Paradox was a completely different project with different specs and a lot of design required. “This was a truly groundbreaking project and we knew that a lot of the work would have to be custom,” Randhawa said. “By working closely with all of the people at Agra Tech, including John Pound, Ray Pound and Anita Pound and our sales rep, Jim Bergantz, we were able to get this greenhouse and all of its systems up and running by February of this year.” 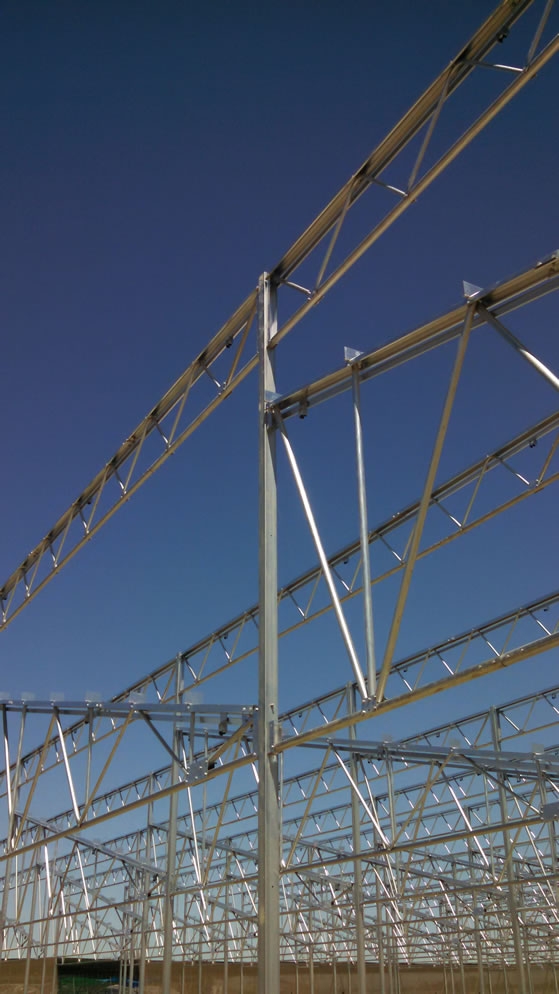 By designing and building an Agra Tech  Sawtooth framework greenhouse featuring seven separate rooms for different stages of growing, it includes 7 energy curtain systems; connecting doors to each chamber; heating and cooling systems. It also includes a mobile tray system with six transfer carts and a complete railing system to move the trays throughout the entire greenhouse; a Biotherm under bench heating system: a True Leaf Fog system in each of the seven rooms and seven separate center water drip water brooms. It’s a huge project, but after it was completely designed, it took less than six months to make it 100% operable.

Everyone at Micro Paradox is thrilled by the results of their new system and relieved that it went so well. “The customer service provided by Agra Tech has always been exceptional and on this project they really did a spectacular job,” Parm said. “They did their research and came up with solutions that were designed specifically for us. We asked them a ton of questions and they answered all of them promptly and accurately".

“The greenhouse was built by Ag-Con and Ray Pound made it a seamless process", he said. “Every time we needed something–they were right there. It took about six months to get everything up-and-running and today we’re happy to say that our greenhouse is half full already. When we reach our goals, it will be more like three quarters full, which will be full capacity, because, of course, we will always have root stalks being shipped out to our customers.” 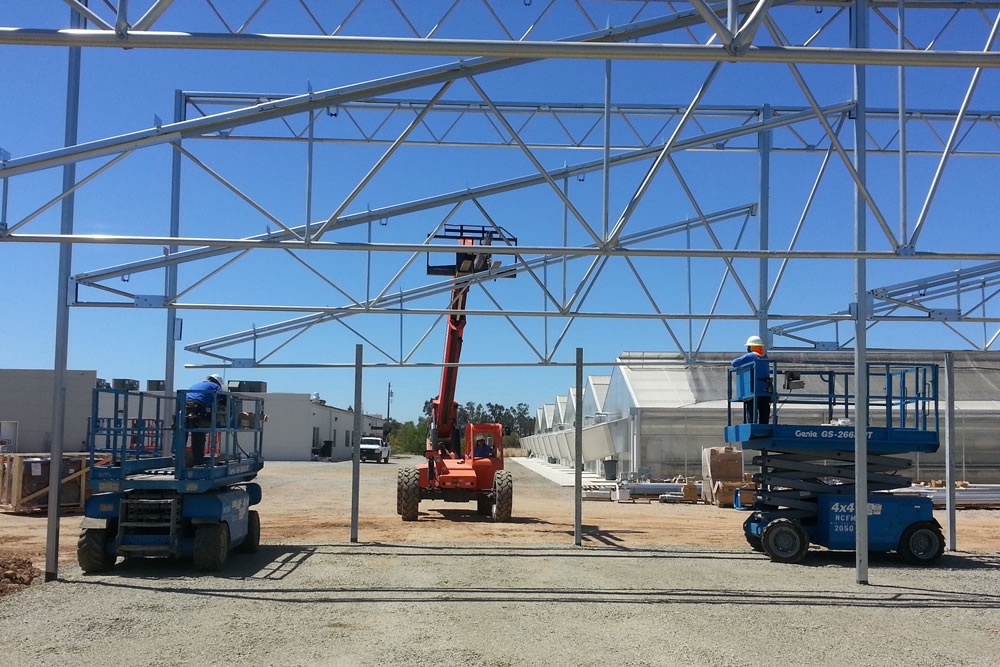 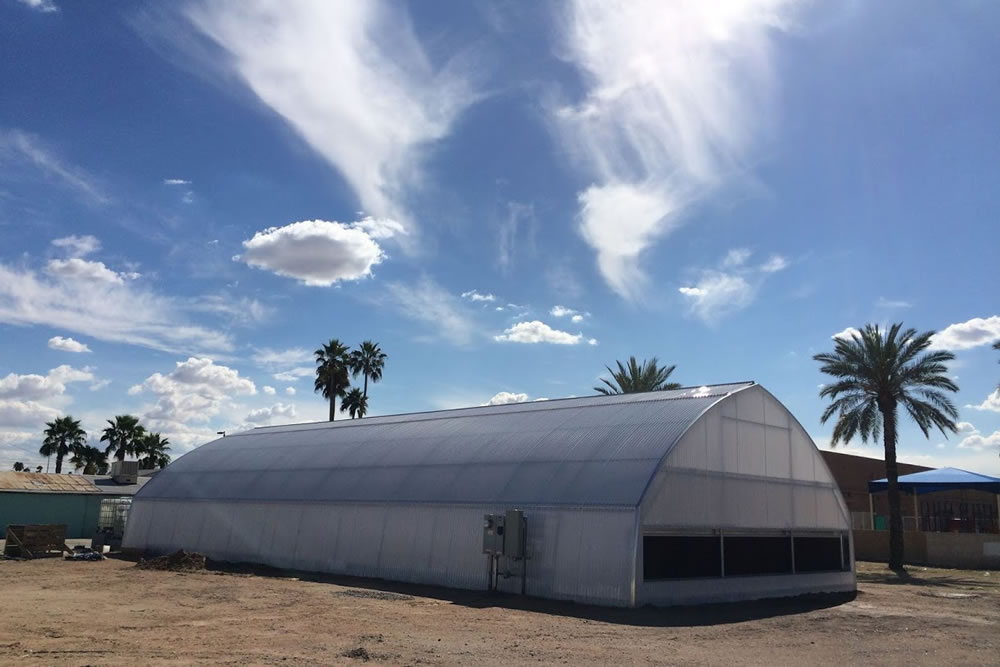 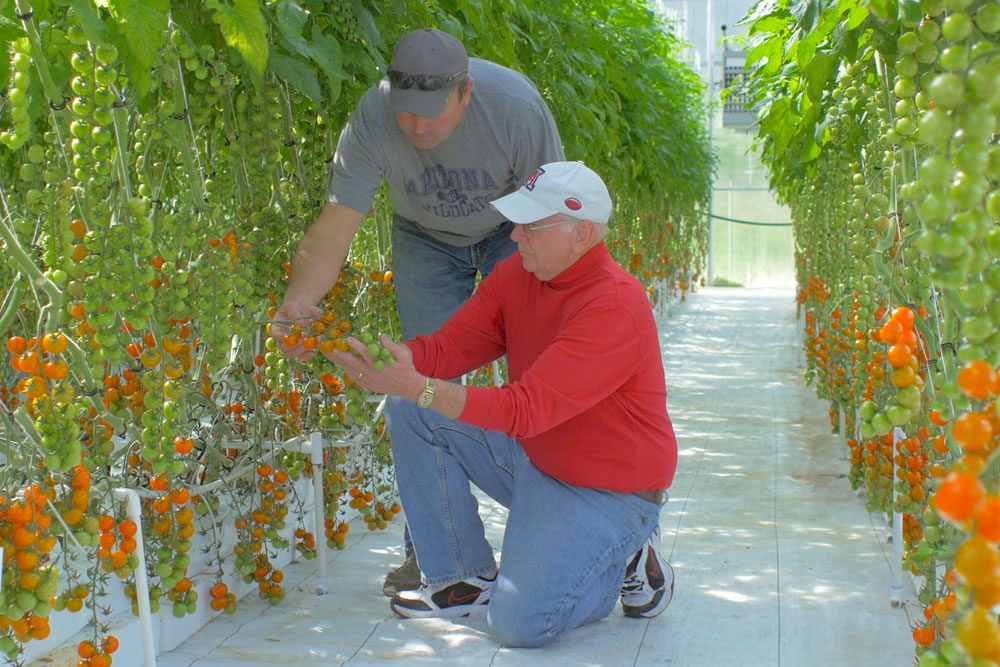