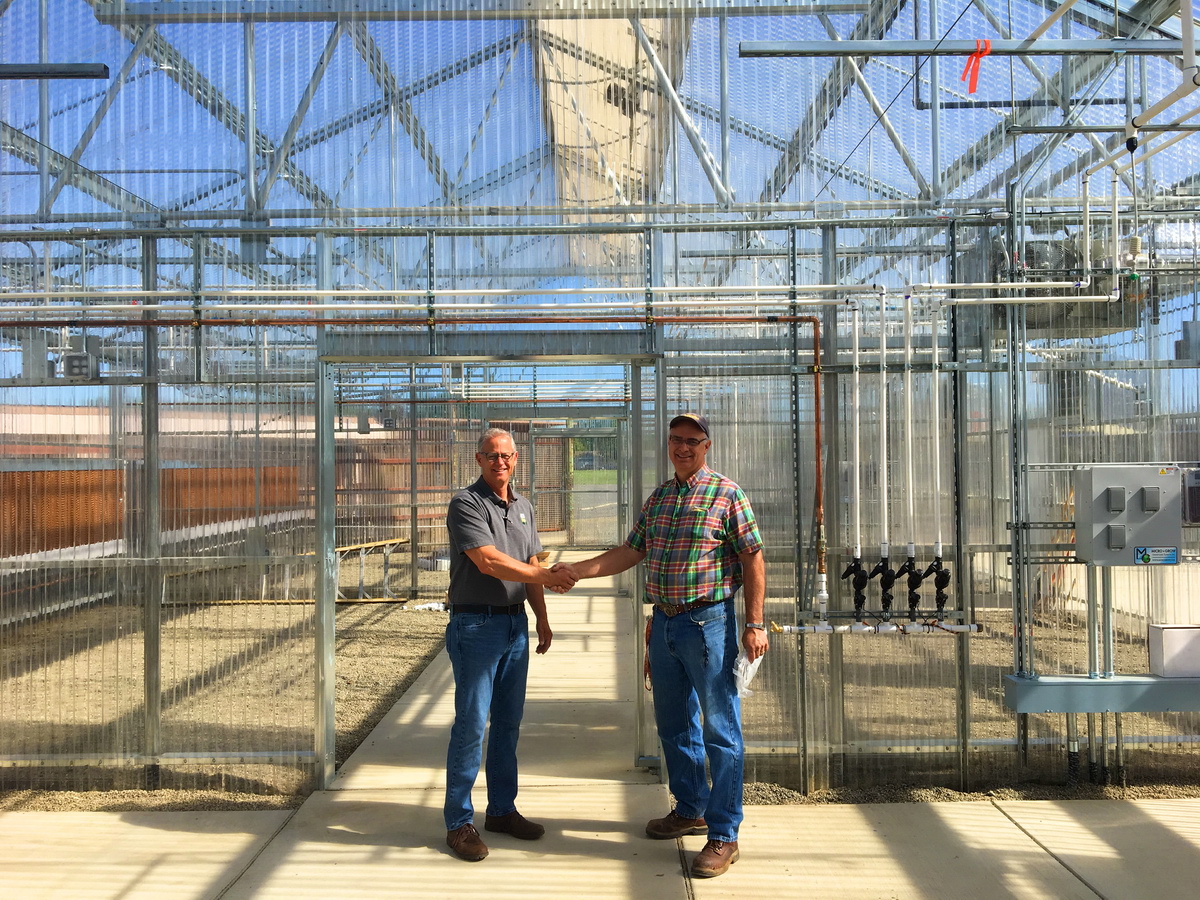 Woodland High School in Woodland, CA has one of the finest Agriculture and Environmental Sciences programs in California with top teachers, a comprehensive curriculum, as well as cutting-edge equipment and tools. Known as a "school within a school", the high school's Ag Academy includes sophomores, juniors and seniors who attend three academic classes and one agriculture specialty class every semester.

By purchasing a pair of greenhouses from Agra Tech and working with Ag-Con to construct them, Woodland High's new greenhouses meet industry standards and are the finest of its kind in California, according to Ag Instructor Eric Dyer.

With 310 students taking Ag classes, including 92 who attend the school's highly renowned Ag Academy, Woodland High's original greenhouse was built back in 1972, with the second one coming 13 years later.

In 2010, Dyer and fellow instructor Jerry Delsol began exploring new ways to refurbish the existing structures, but that proved to be impractical for many reasons. Three years later, two unfortunate things happened--first the greenhouses failed an energy audit and then they were vandalized. As a result, the school decided to replace them with new, cutting-edge greenhouses from Agra Tech, the premier commercial greenhouse manufacturer in the western US. 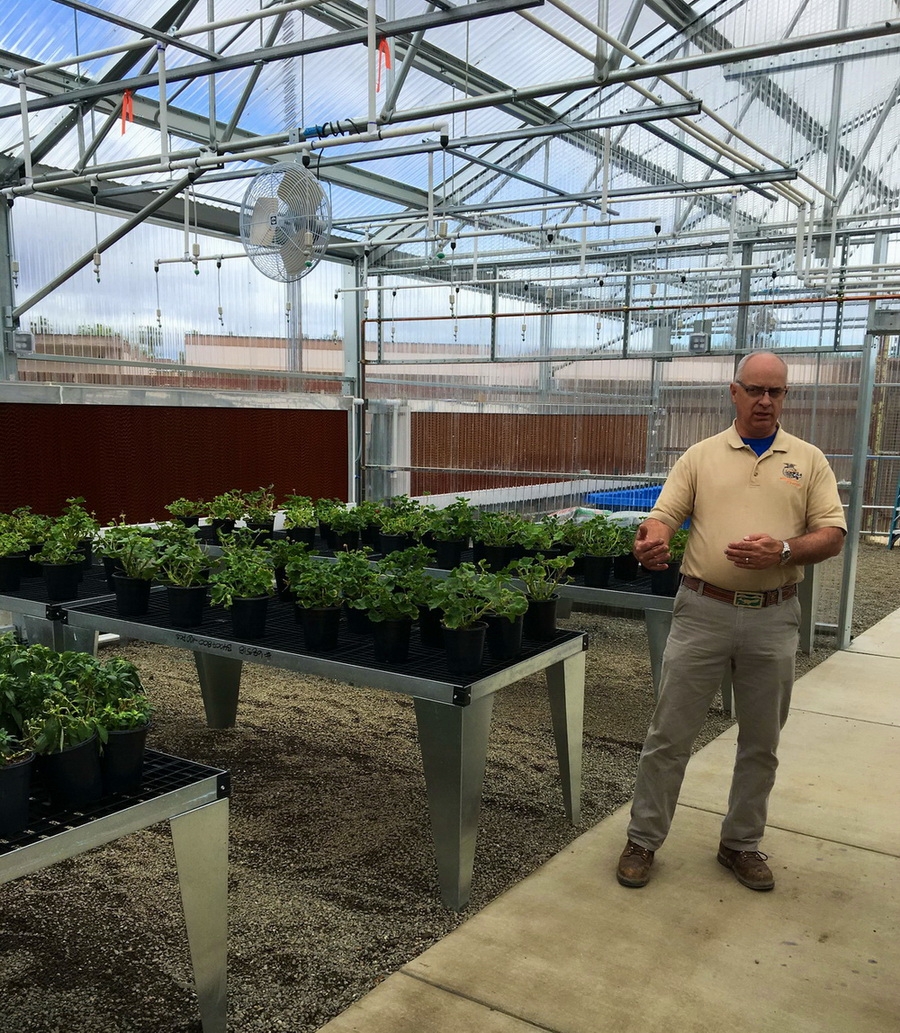 Dyer and Delsol began writing grant applications for their new greenhouse project in 2014, and four years later had raised approximately $700,000 for a pair of greenhouses to replace the old ones.

The local Ag community in Woodland and the Yocha Dehe Indian tribe, among others, stepped up to make the new ATI greenhouses happen, even though there were several obstacles to deal with along the way.

“We worked with our Industry Advisory Committee that assisted us in fundraising and their help was instrumental," Dyer said. "One of our main goals was to have greenhouses that emulate the industry, so that when our students see the operations at places such as Sakata Seeds, Pioneer and Syngenta, for example, they look the same."

The larger of the two ATI greenhouses measures 36 ft. by 84 ft. with three separate areas designated as a production zone, a propagation zone and another as aquaponics and hydroponics.

The other ATI greenhouse is 24 ft. by 36 ft. in size and will be used primarily as a student work area and a retail store that will market the students' plants and products every Thursday from 3 pm to 6 pm. All of the revenues derived from the student store will be put back into the enterprises and for greenhouse upkeep and needed supplies, Dyer said. 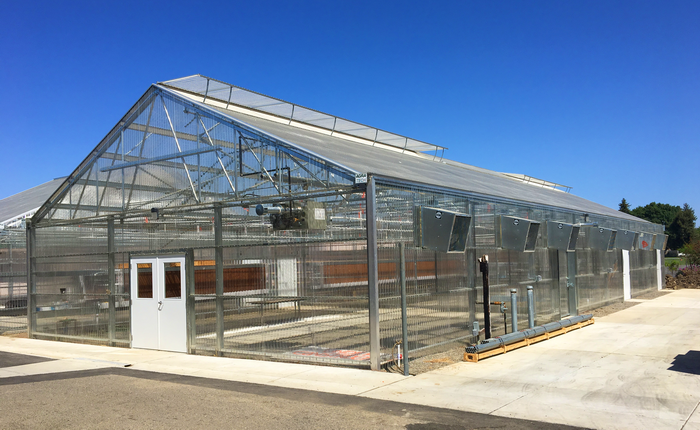 Stressing the three R's--Rigor, Relevance and Relationships, Dyer has seen his students grow right alongside their crops. "Watching them working as a team and succeeding is huge," Dyer said. "By growing things like bedding plants, vegetable plants, cacti and small landscaping plants, they learn every aspects of this industry and are ready to hit the ground running as greenhouse technicians, researchers and/or engineers once they graduate."

The Ag Academy at Woodland High has a Farm to Fork ancillary program, which means that they sell what they grow, including lettuces, cabbage, heirloom tomatoes and other assorted organic vegetables at farmers markets, for selected businesses and CSA boxes. They're also affiliated with the Future Farmers of America, whose goal is to promote leadership, citizenship and industry knowledge, Dyer said.

As the horticulture industry explodes, the graduates of Woodland High's Ag Academy are in an ideal place at the right time, Dyer explained. "The City of Woodland has 40 internationally-based seed research stations and sales companies in this area, and a total of 100 within 100 miles, so if our students are looking for a career in this industry, they couldn't be in a better spot."

By working closely with Adam Pound and Kent Wright from Agra Tech for many years as this project overcame multiple obstacles, Dyer is encouraged about the future of Woodland High's program. 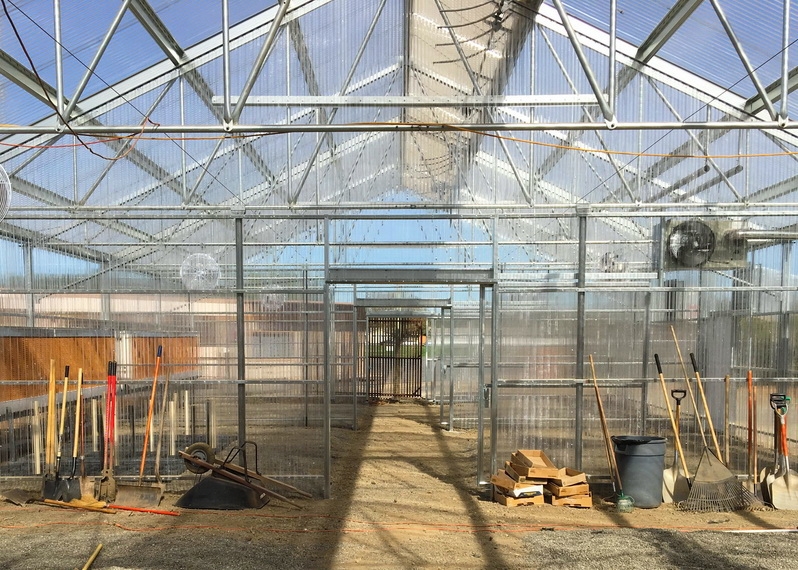 "With Agra Tech's support and guidance, these greenhouses are now a reality," he said. "The people at ATI are amazing to work with, because this was a nine year journey and they facilitated every step of it. They understand the educational system because they have worked with high schools and universities over the years. Kent Wright really helped us to learn every aspect of the greenhouse industry, from permitting all the way to dealing with issues and problems and troubleshooting during the entire process."

Woodland High School now has two world-class, cutting-edge greenhouses from Agra Tech that will enable them to grow quality plants and produce, while creating careers for its graduates for many years to come. 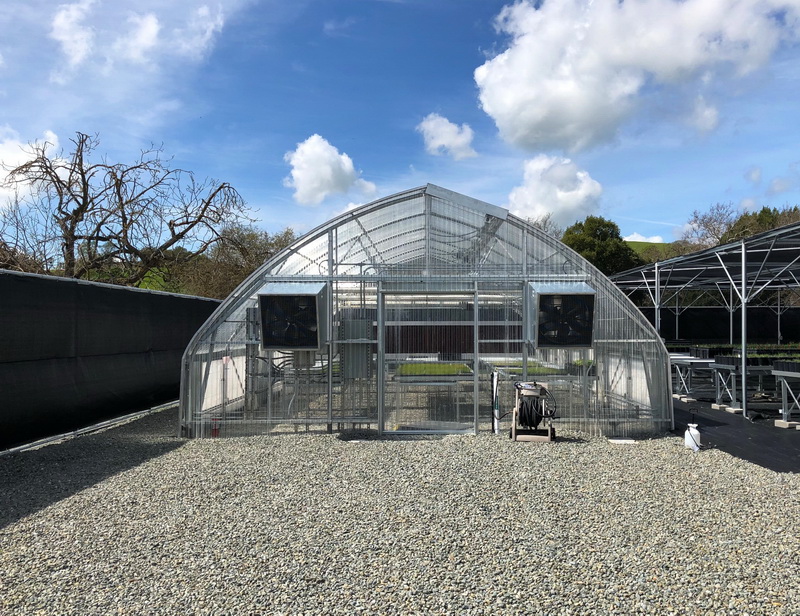